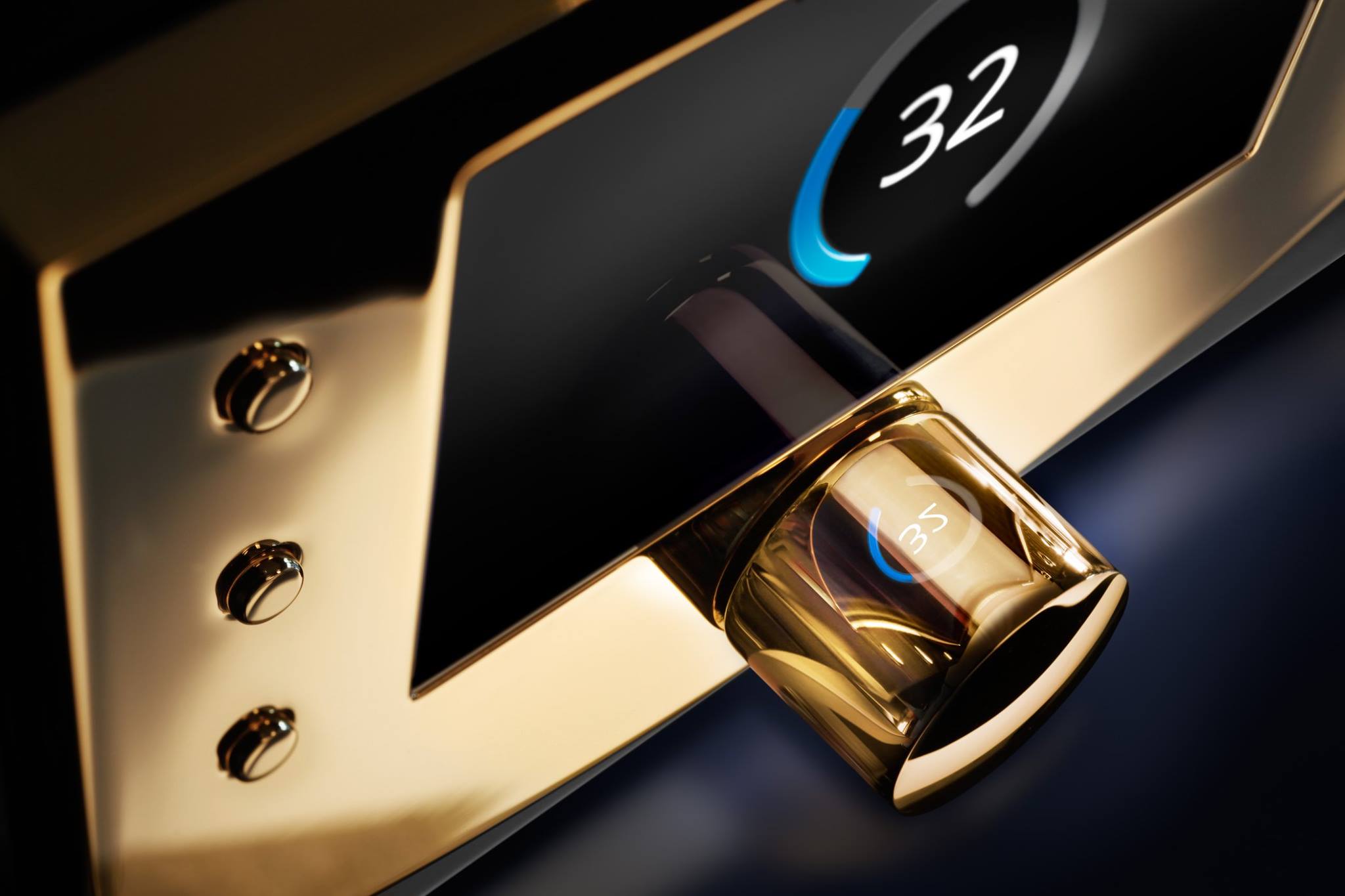 Over the last three decades, MBL has played a major part in breathtaking developments in the worldwide audio sector. MBL accompanied and influenced the birth and growth of high-end audio equipment. Throughout the entire process, MBL was driven by its special goal: to be the cutting edge market leader in terms of technology and quality. There was a time when the “Radialstrahler” was only an idea on a sketch-pad. An idea that many people believed would not work, was turned into patent. 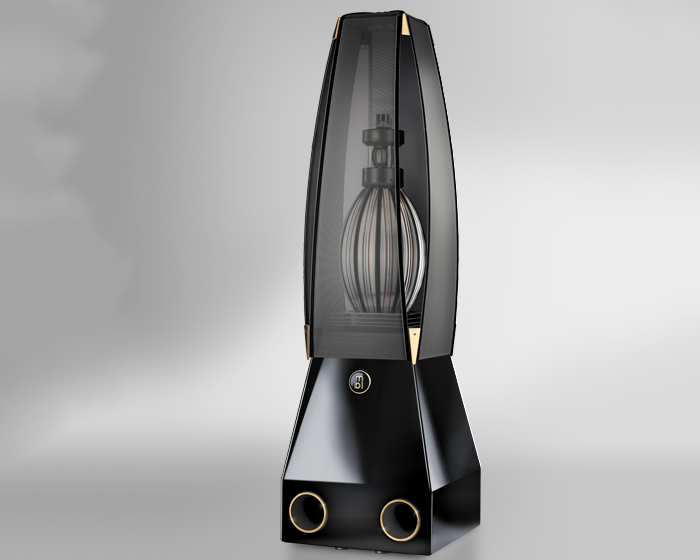 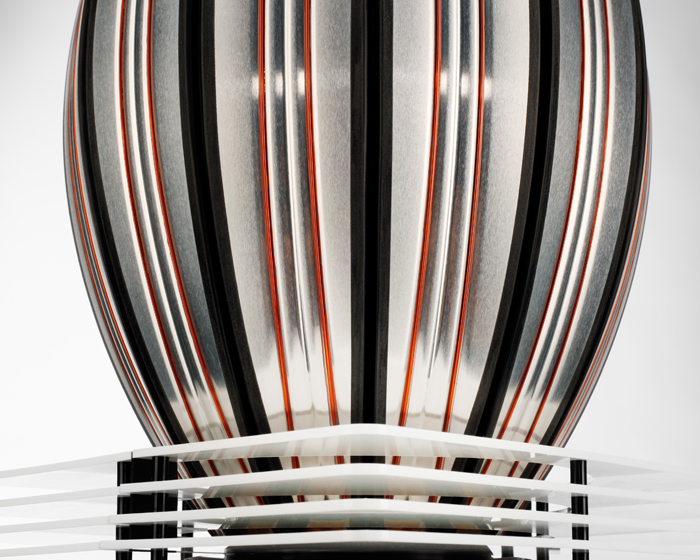 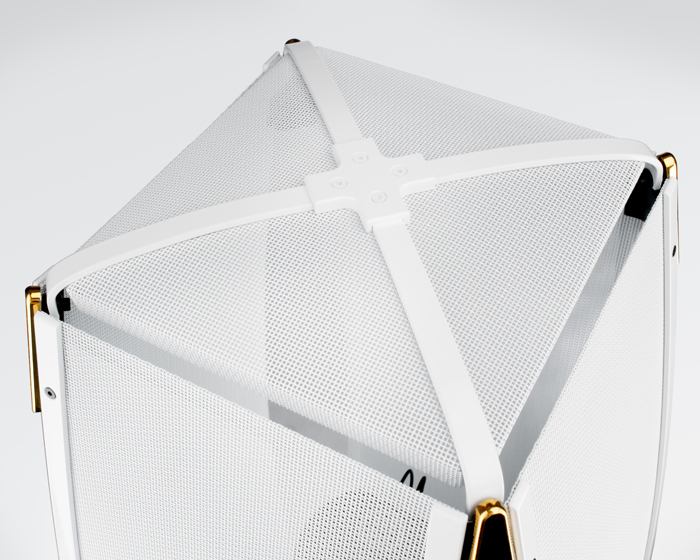 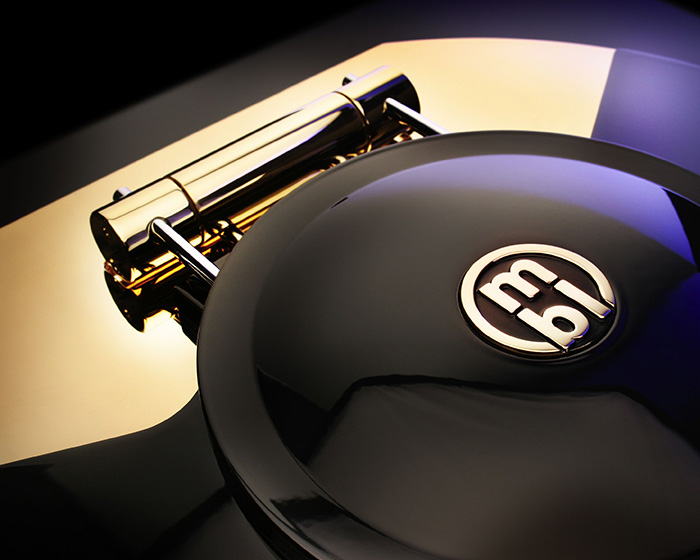 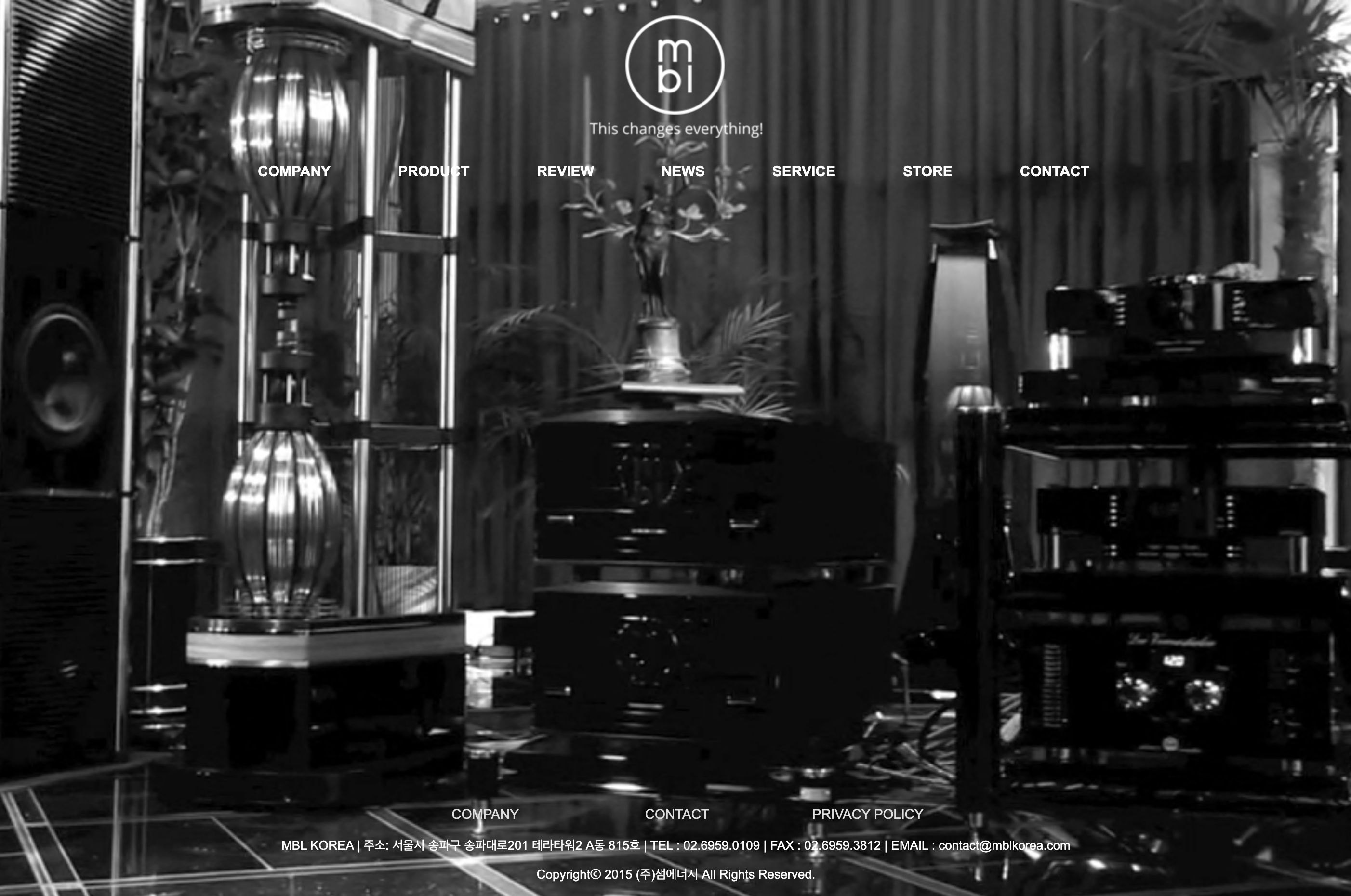 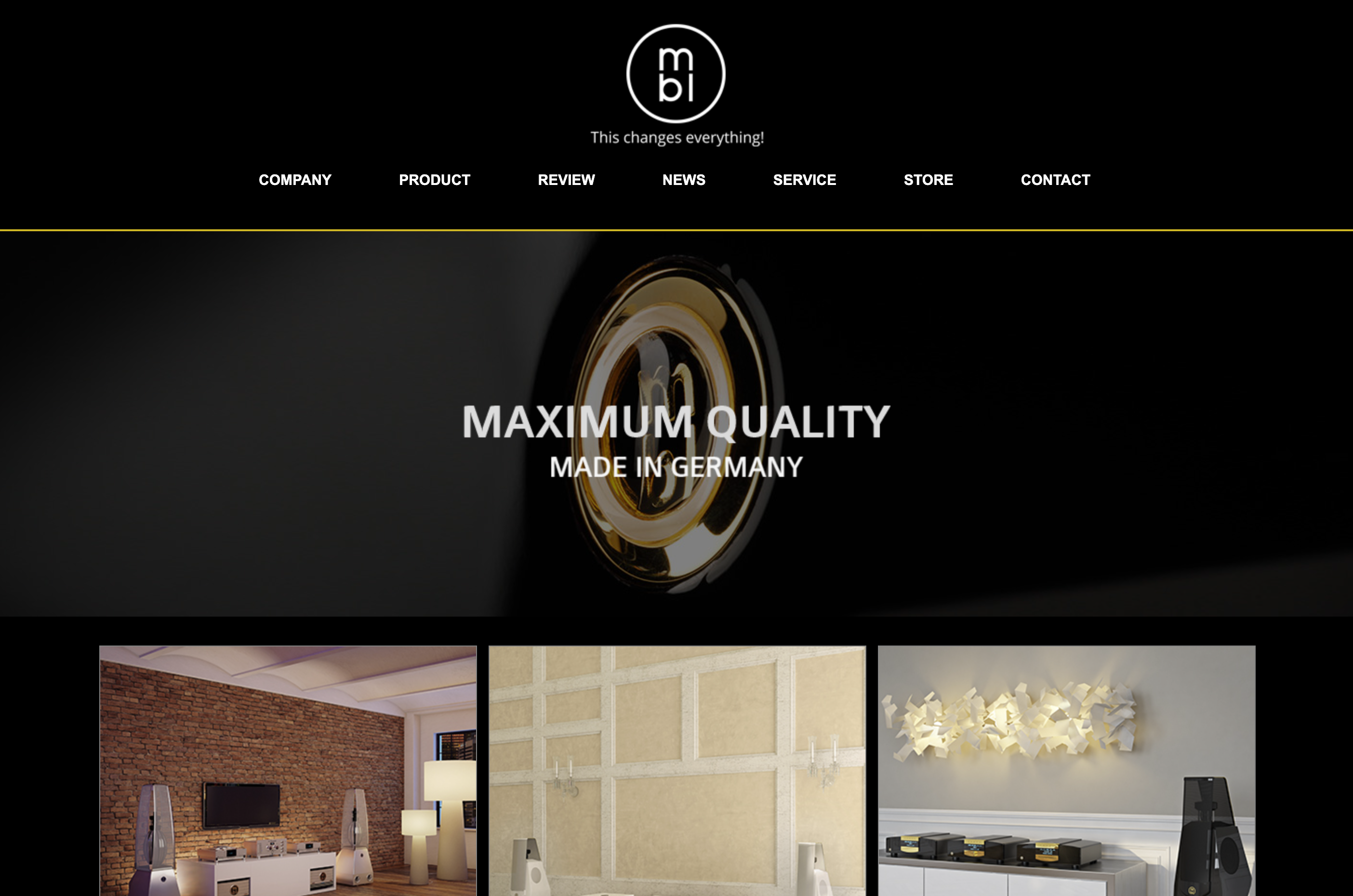 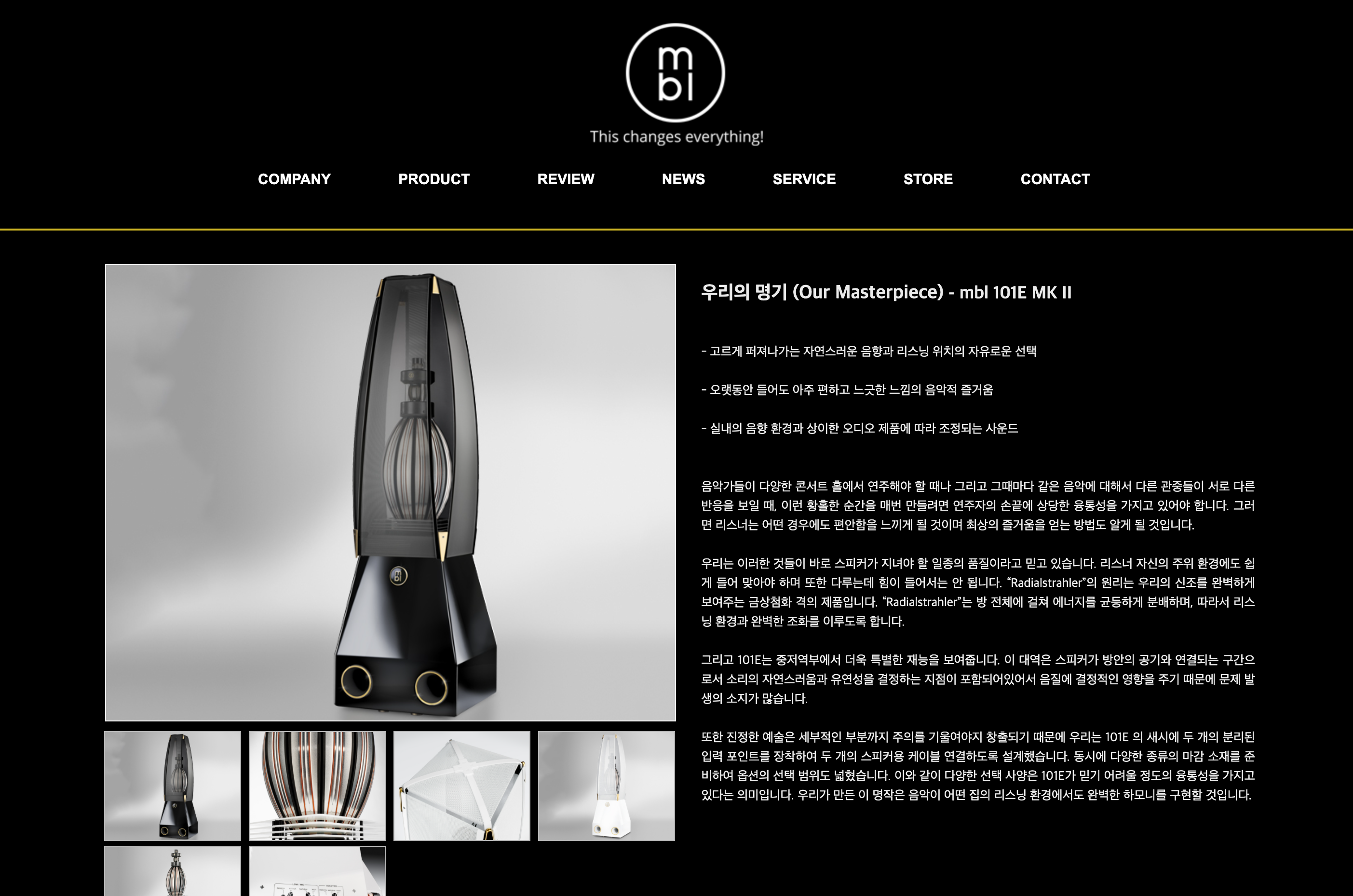 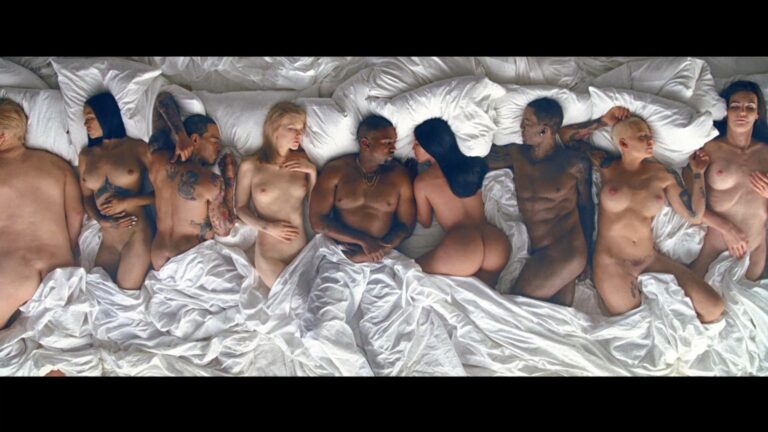